When WorldCom-MCI went under due to Bernie Ebber’s $11 billion accounting scandal in 2002, John Hope found himself without a job.

He was working in sales for the telephone company, despite being technologically-challenged, and was known for being the best at getting his foot in any door.

Jim Hollingsworth, a roofer from Vernon, Texas was out in Arizona chasing a storm and heard of John’s situation. He invited John out and immediately put him to work. With only 4 hours of training under his belt, John was knocking on doors in the Arizona heat. He remembers one man chuckling from his porch. The man informed John the storm hit 2-miles north of their current location.

Despite a hard first day, John kept traveling with Hollingsworth Roofing. His 3rd storm with the company was in Florida. There, he was no longer the rookie. Someone else had stepped into those shoes, someone named Andy Oakes. One of the hardest parts of being a rookie is scoring your first job and one of the easiest ways to learn is through job experience. Andy hadn’t secured either yet. John ended up giving Andy a project which sparked a prosperous roofing career.

John says he's still waiting for his portion of the commission from that first project.

In the spring of 2022, John was returning from a holiday vacation at home in Texas. He was driving back to his current job in Billings, Montana when he received a call from Andy Oakes, CEO and owner of Capital Construction LLC and Capital Construction Holdings. They had kept in touch over the years, but hadn’t worked together since Florida. John changed his destination from Billings to Minneapolis and has been at Capital Construction since.

After a long career in the roofing industry, John isn’t planning to quit anytime soon.

While Capital Construction services the whole Twin Cities Metro area, John’s key to success is finding one neighborhood and treating the residents as if he just moved in next door. He loves the community the job provides and loves his clients like they’re his neighbors. He has even been invited to a few barbecues.

When things get slow, John stays motivated by challenging himself through daily goals and changing up his way of doing things. He hypes himself up while on the road by listening to rock ‘n’ roll and christian rock.

To the newbies, John has a few pieces of advice. 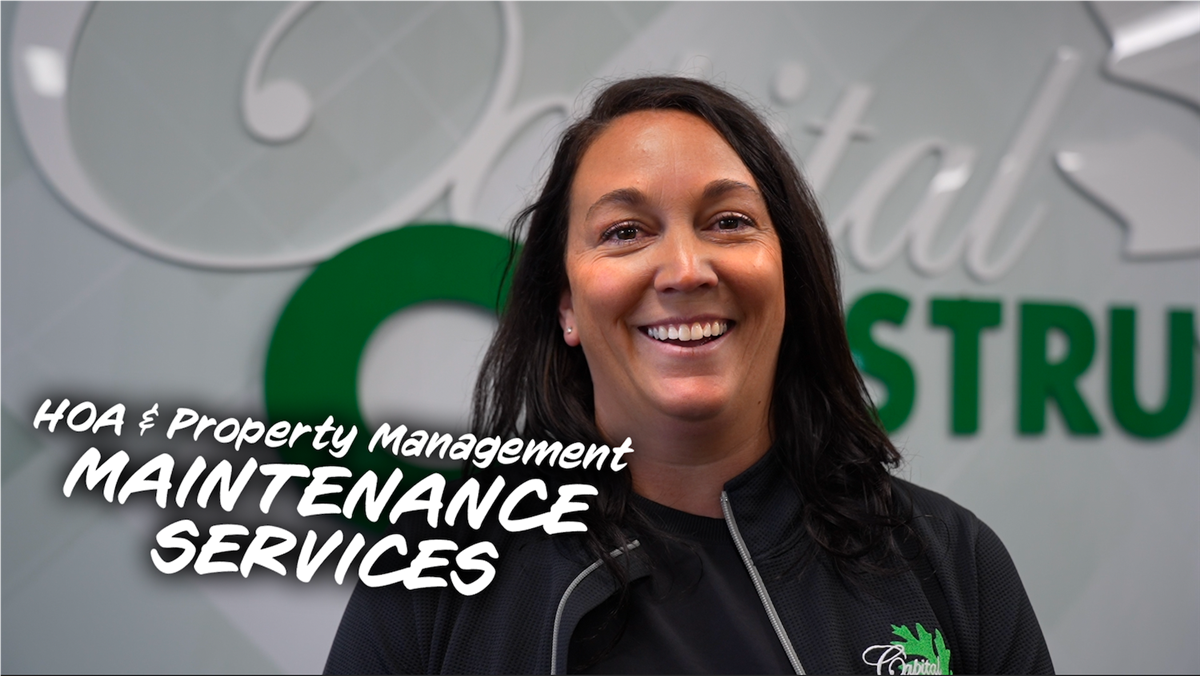 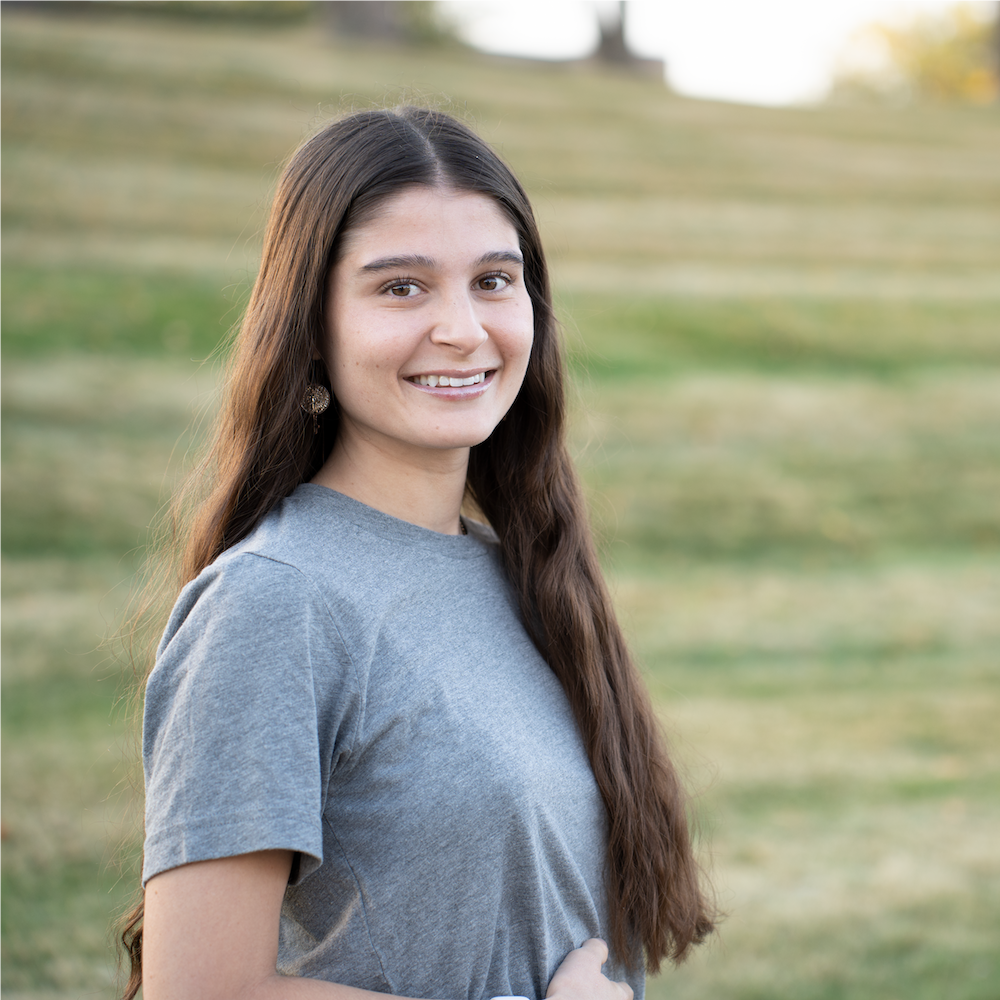 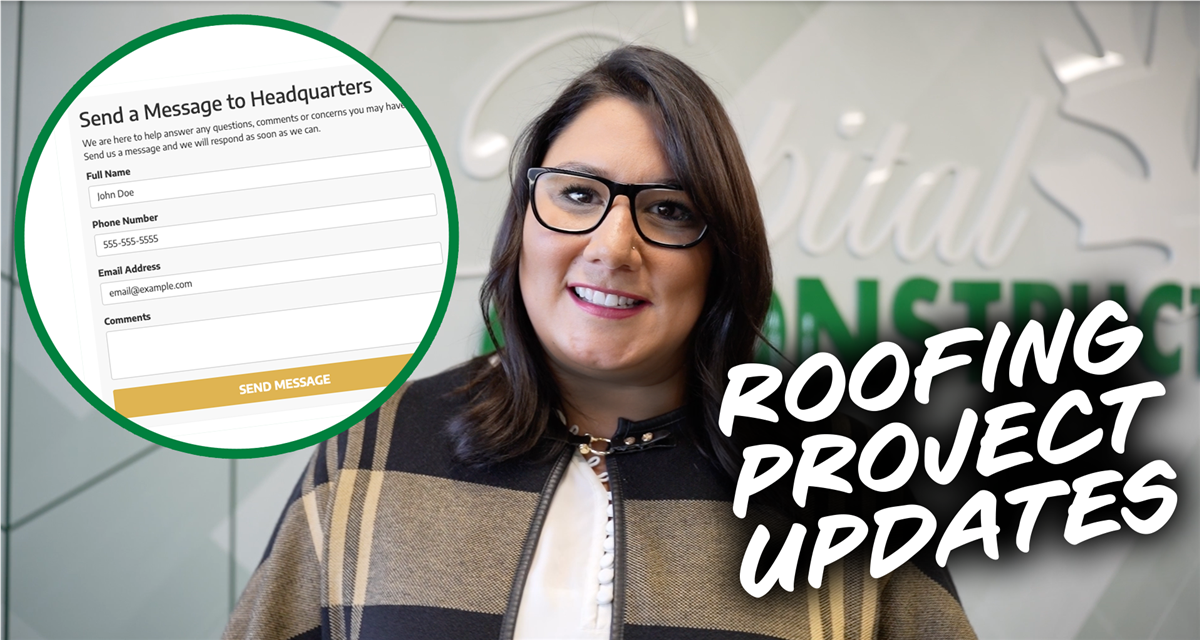